Use the quick & easy tool below to find out what you qualify for.

I Want My Mortgage Rate Quote!

Thanks for stopping by. About Mark Baker... 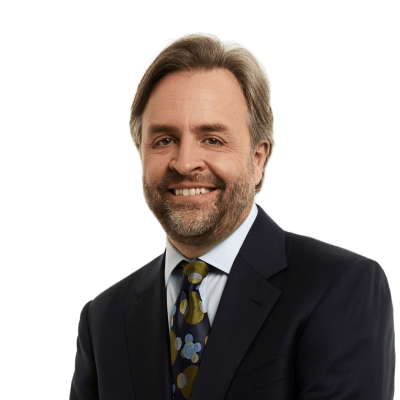 As one of the top producing loan officers in the country, Mark Baker has helped thousands realize their dream of homeownership. He feels an indescribable amount of satisfaction and pride each time one of his clients becomes a homeowner. As friends and neighbors, they represent more than just a loan; each is an emotional investment. It is no surprise that he consistently receives high satisfaction scores from his customers.

Mark’s extensive lending experience and industry knowledge allow him to tailor loans that meet the specific needs of his clients. He understands each borrower’s situation is unique, so no single loan product will fit everyone’s needs. In addition to finding the perfect financing solution, Mark is also committed to helping manage your mortgage after you close and will notify you should market conditions change.

Mark began his mortgage career in 2002. He immediately set numerous production records and currently manages a portfolio of more than $1 billion in mortgage loans. Prior to becoming a loan officer, Mark spent 17 years in broadcasting, holding executive positions with NBC and CNN and working as a producer for ESPN and Fox Sports.

During his career, he received Emmy, Cable Ace and Associated Press awards for excellence in television production work. At an early age, he became a huge fan of the Colorado and Denver sports scenes and later realized his childhood dreams by covering them, as well as traveling with the Denver Broncos and University of Colorado football teams as the Executive Sports Producer of KCNC/Channel 4 in Denver. Mark still follows sports passionately and is actively involved with ownership of an IndyCar racing team. In his spare time away from the mortgage office and race track, he enjoys traveling the world and performing stand-up comedy.